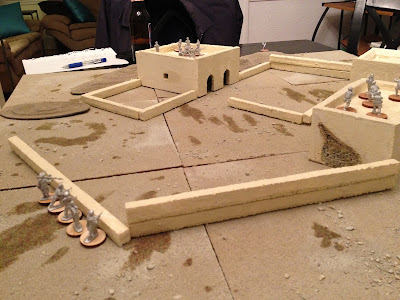 Learning the basics.  I set up a small skirmish to play out some of the basic mechanics of Force on Force; movement, shooting, buildings, etc...

I was able to wrangle my friend Jon into playing, grabbed a couple beers, and rolled the dice.

Read on to see a couple pictures of the engagement. 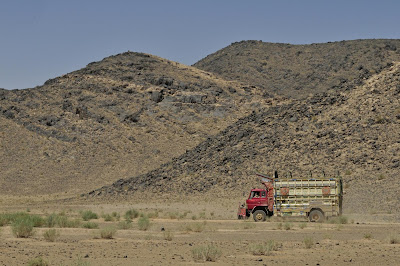 You can't really play a game on a battlefield without the, well, field of battle.  The table top for a wargame, can take many different forms, on many different materials.  Since my focus thus far is based on the Afghanistan war, I decided to base my ground on the pictures my brother took while serving.  A light dust colored, rocky landscape with sparse shrubbery or vegetation.  As I had limited space in my apartment and likely will also have limited space when moving to our next home, I decided to go with tiles that can easily be stacked and stowed away.

To 3D, or not to 3D: That is the question (or more likely, the debate) 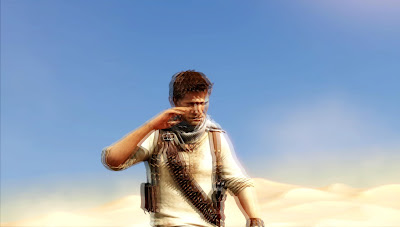 3D. Stereoscopic imagery. The public perception I hear is that it's unwanted. Force fed. "Don't need it in my movies, don't need it my games." That's the prevailing attitude. Kotaku recently posted (gleefully) about the death of 3D. They imply that (in gaming) it was a failed experiment put on by Sony. This implication buoyed on statements made by EA Sports boss Peter Moore, who was recently quoted in an interview with Eurogamer that "3D is certainly not in any way on our list of things we are focused upon as a company. I look at gaming, and it just doesn't seem to be a major factor."..."It's just not a technology particularly in our world of gaming that seems to have got traction"..."If I was sceptical 18 months ago I remain sceptical."

If there isn't traction, is it due to lack of interest? Of content? Expense? It's likely a combination of all three that it isn't mainstream. However let's not confuse lack of mainstream with lack of traction, or even more presumptuous, that lack of mainstream today is lack of a future entirely.  I remember when only a handful of games supported a 16:9 aspect ratio.

And as far as public opinion on the matter, this article probably won't do much to change the hearts and minds of the majority. But at least we can talk about why gamers could (dare I say should) be excited for more 3D content, how 3D in games has a different use case than 3D in movies, and why people should stop complaining about the glasses.