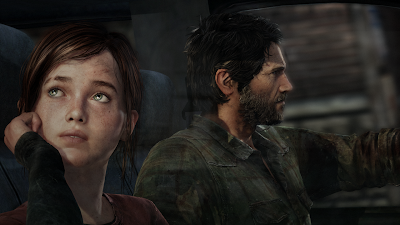 For me, 2012 was somewhat of a drought for new games.  I believe the only 2012 release I purchased was a downloadable game (albeit a good one) and though there were a couple of packaged releases that interested me, none of them won my hard earned cash.

I've noticed this console generation, that for me, there has been a pattern.  An on year, and an off year.  2013, looks to most definitely be an on year where my aged Fat Boy PlayStation 3 will be stretched to it's limits, and will hopefully survive into 2014, where a PS4 or XBOX 720 are waiting to grab the baton.


So it's not to say that I didn't play games in 2012.  I played a lot actually.  I didn't get Uncharted 3 until Christmas 2011, so that took me into the new year.  It had a subsequent play-through following our purchase of a 3D TV.

And then there's Battlefield 3 which took this generations title of most hours logged on my machine.  I purchased BF3 on release day in 2011 and have played the hell out of it. As a matter of fact most of my 2012 gaming was on BF3 with my brother in law.

We also both purchased the premium package and are playing the hell out of each map pack release as they come out. But new games in 2012? Non of them grabbed me.

Borderlands 2 came close, but I decided against it. Far Cry 3 was high on my list, then slid down for some reason, and now I'm dying to get my hands on it, and likely will...but not until Christmas and not being able to dedicate any real time to it until the new year.

But 2013 has a whole armada of top shelf games coming.

Bioshock Infinite, which I've had on preorder since late 2011. 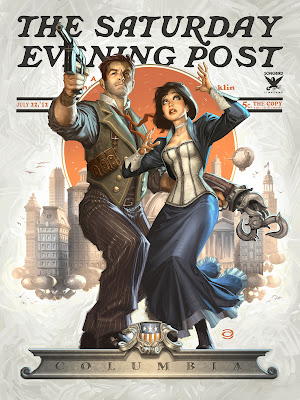 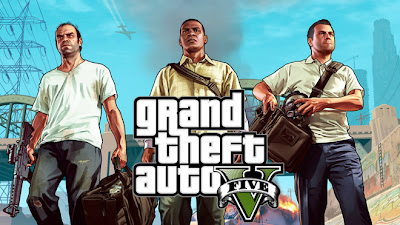 The Last of Us.

Granted things can get delayed.....again, but we'll see.

Another hope for 2013 is that new consoles will finally be announced.  The Last of Us, being a big-hitter Sony Title, is a strong indicator in that it's being released in May, a month before E3, a likely venue for announcing next gen systems.  They wouldn't want the pending console release to overshadow it's launch and potentially impact it's sales. 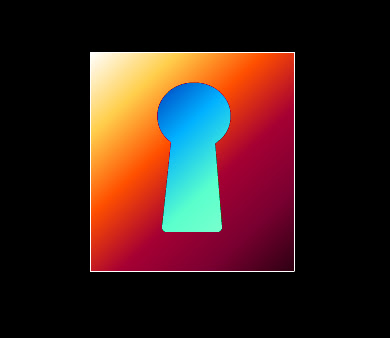 Even better (though incredibly unlikely) is that new consoles could even be available in 2013, but it would break from industry norms (Apple notwithstanding) to have such a short run-way from announcement to availability.  Especially when you need to have strong 3rd party support at launch.

The Wii U was announced (well, acknowledged at least) in April 2011 and prototyped at E3 2011.  It just launched a year and a half later.


XBOX 360?  Well, that bucks the trend actually.  It was announced in May 2005 and launched in November of 2005.  Since many people think that strategy was a strong factor in knocking Sony off it's throne for this generation, Sony could potentially try to do the same this time around.

The bottom line is that we'll have to wait and see about future consoles, but on the game front, 2013 is shaping up to have this generation finish strong.
Posted by Dan at 8:54 AM